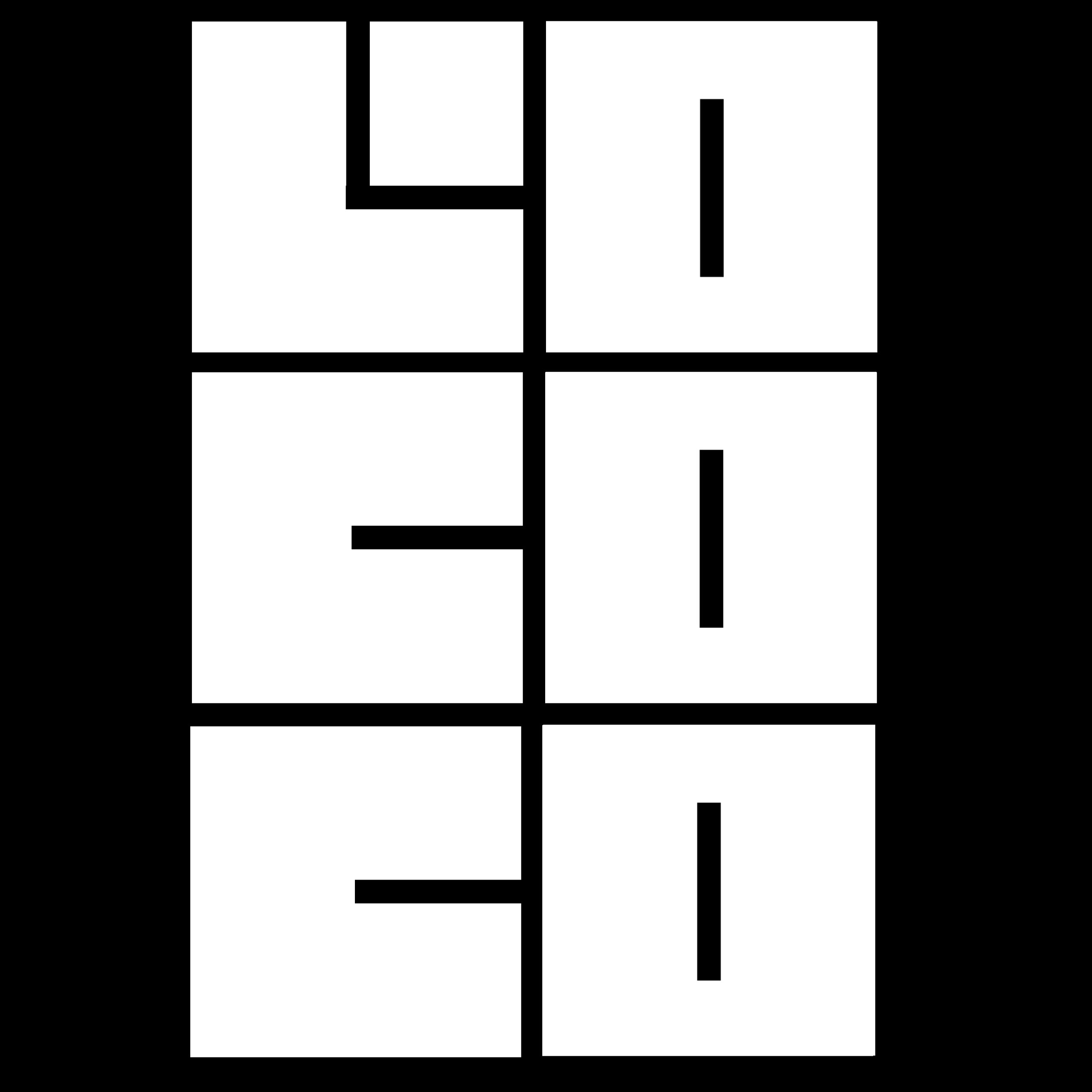 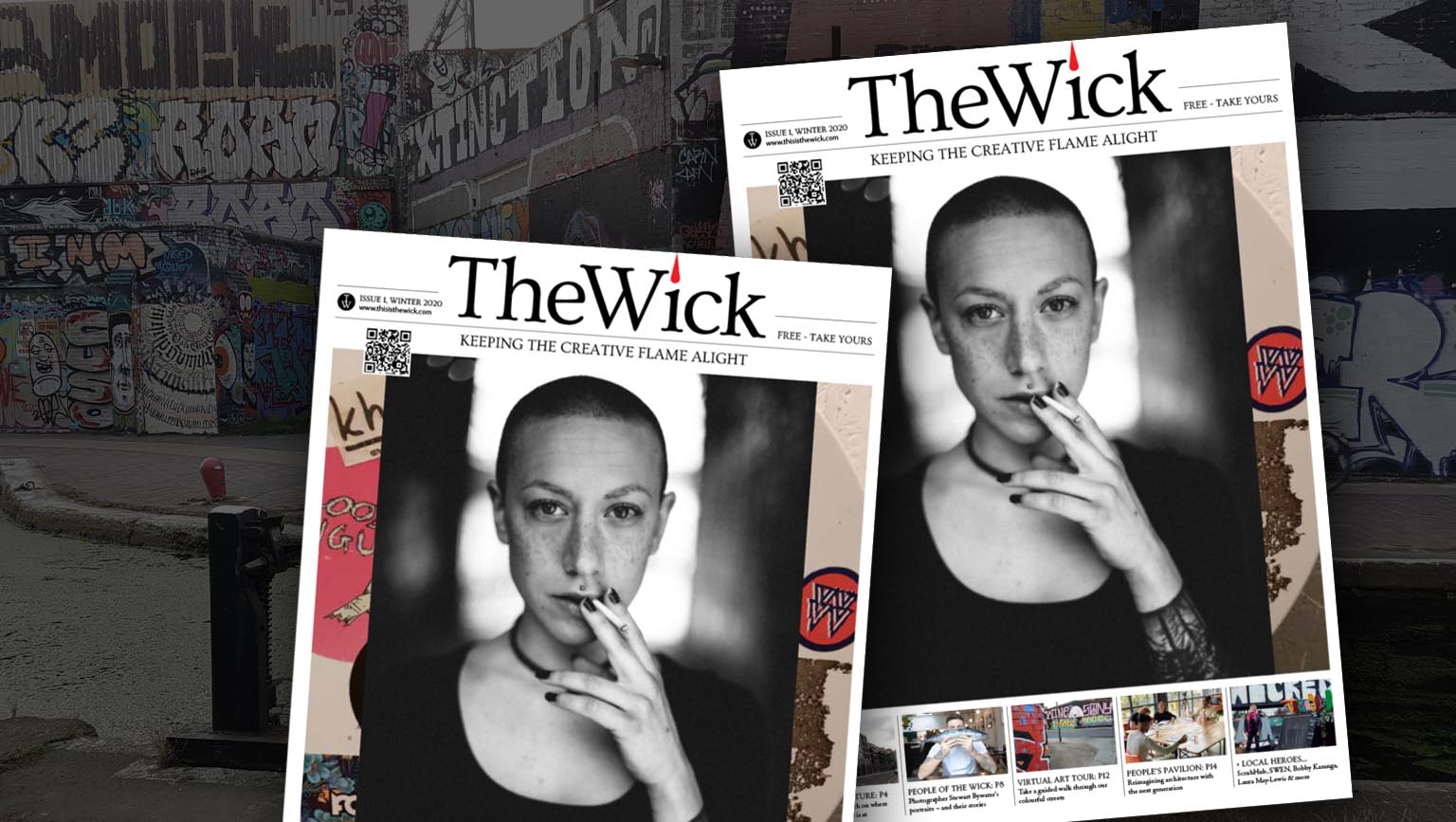 We’re pleased to announce the arrival of a free 16-page print and digital pilot edition of The Wick, a new collaborative magazine platform serving the neighbourhoods in and around the Queen Elizabeth Olympic Park. It has been made possible by a grant from the Foundation for FutureLondon’s People and Places Fund, supported by the City of London, with the aim of becoming established as a monthly title in early 2021.

The project is a joint venture between TheLococo and Creative Wick, the community interest company set up to facilitate a permanent, sustainable, creative economy in Hackney Wick & Fish Island in 2010. The pilot builds upon the history of a previous incarnation of The Wick, produced from 2011-2013 by Daren Ellis at See Studio, who returns as our designer for this new era, too.

The new media platform aims to bring together the area’s various communities, old and new, residential, cultural and commercial, around engaging shared storytelling. It’s a time of huge change in this part of East London, and the tensions and passions this generates have informed our transparent and collaborative approach. 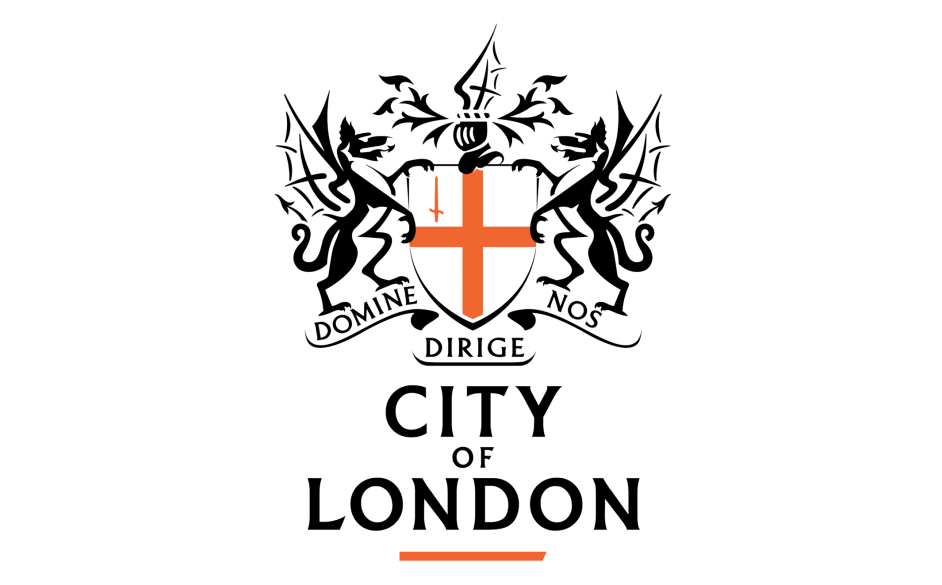 The Wick must demonstrate social impact in everything it does. We’ll be recruiting contributors and logistics staff locally, and keeping as much of the supply chain local as possible too. Editorial decisions are proposed and agreed in the monthly Cultural Interest Group (CIG) meetings held in the area (currently online), which can be attended by local stakeholders of any size.

The print pilot is being distributed to 10k people in the area, despite the current national lockdown restrictions. You’ll find it at takeaway food and drink spots, plus residential properties across Hackney Wick, Fish Island, Here East, IQL and Chobham Manor.

Over time, The Wick will become a vibrant digital community too, including a partnership with innovative AI newsroom start-up SWEN in early 2021, and support for the objectives of the Mayor’s HWFI Creative Enterprise Zone. When social distancing advice permits, the title will be involved with existing and new real life gatherings including #WickWednesdays, the CIG, and other community, cultural and nighttime economy events..

Why this excites us

If you’d like to be involved with The Wick as a local partner or collaborator, or want to explore us setting up a similar publication in your own area, please get in touch: info@thisisthewick.com

TheLocoCo creates innovative platforms for furthering the goals of local stakeholders – of all sizes. We do this via full-service management of authentic, premium media content. We create magazine-style multi-platform local storytelling, real-world community outreach and detailed data insights. Our service helps businesses win hearts, minds (and customers), by providing an invaluable community asset. Join us in promoting social cohesion, supporting the reinvention of the high street and celebrating all that’s positive about your own neighbourhood.